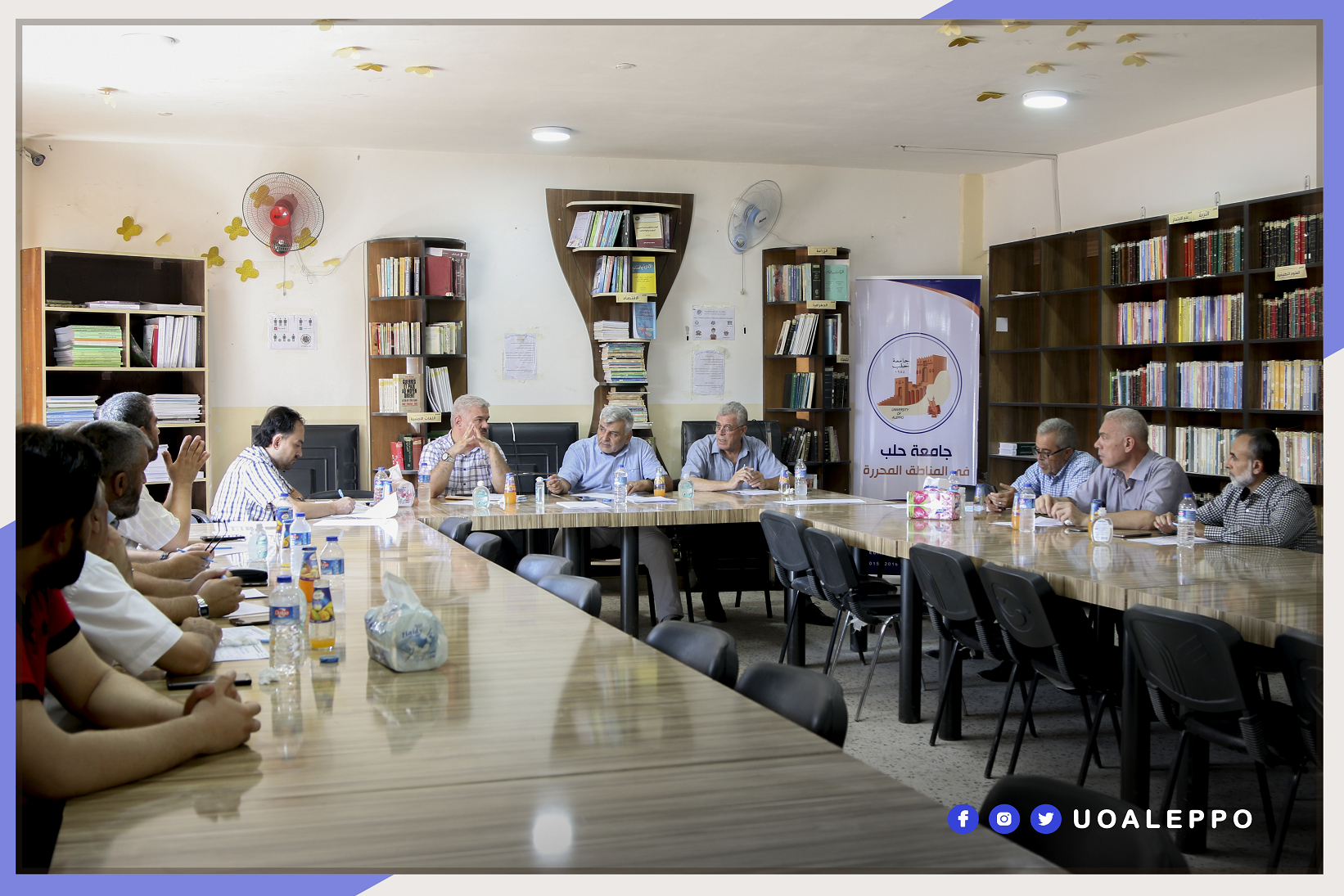 During the session, they discussed the preparation of the general comparison project for admission and registration in the university’s colleges and institutes for the new academic year 2021-2022 AD, in addition to the mechanism for accepting graduates of the Media Technical Institute in the College of Journalism and Media to be opened this year, as well as graduates of the Medical Technical Institute in the College of Health Sciences, within Certain terms, conditions and bases.

They also discussed the preparation for the first international scientific conference entitled: Higher Education for Youth in Crises, which will be held in the tenth month of this year in the cities of Azaz in Syria, and in the state of Kilis in Turkey.

During the session, the final results of the qualification diploma course exams – paramedic specialization for civil defense volunteers were approved, and the memoranda of understanding that were signed during the past week between Aleppo University and Shafak Organization, your safety project and the mechanism for its implementation.

It is noteworthy that the Aleppo University Council is composed of the university president, “Prof. Dr. Abdul Aziz Al-Daghim”, who is the head of the council, his two deputies for administrative and scientific affairs, the university’s secretary and the deans of faculties. 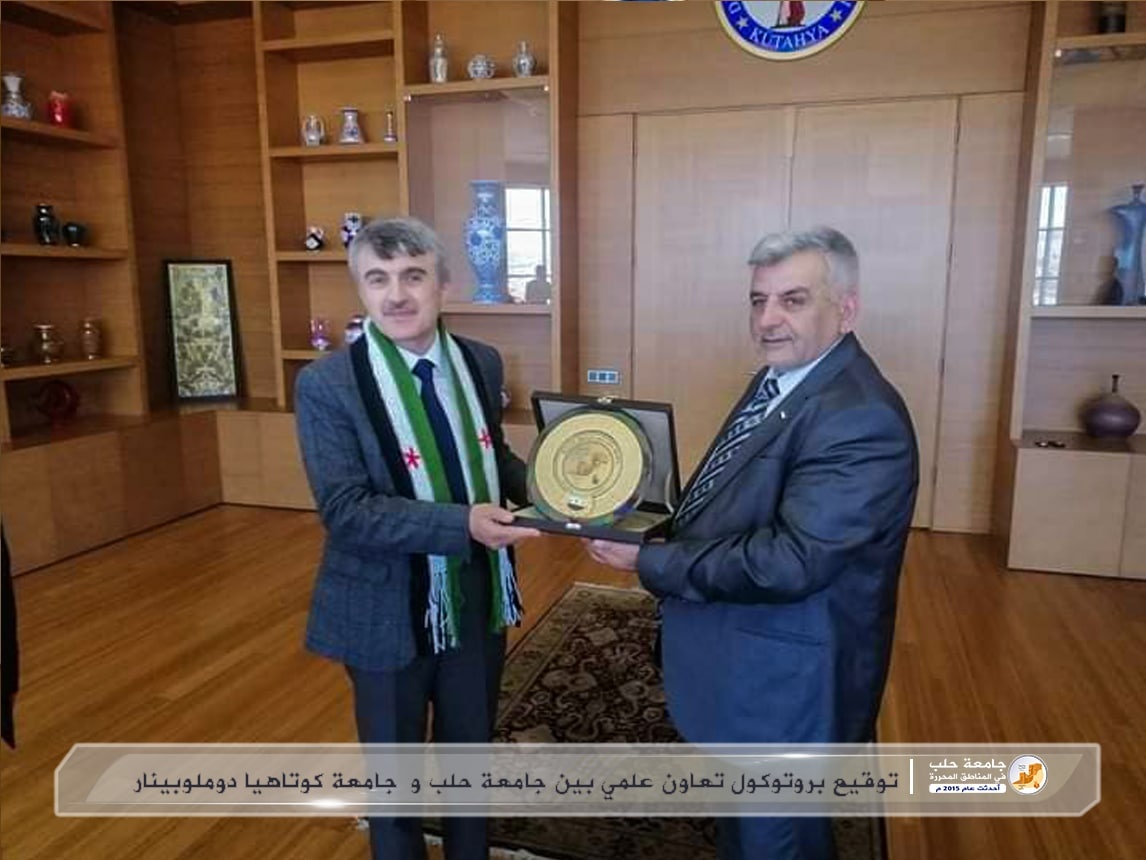 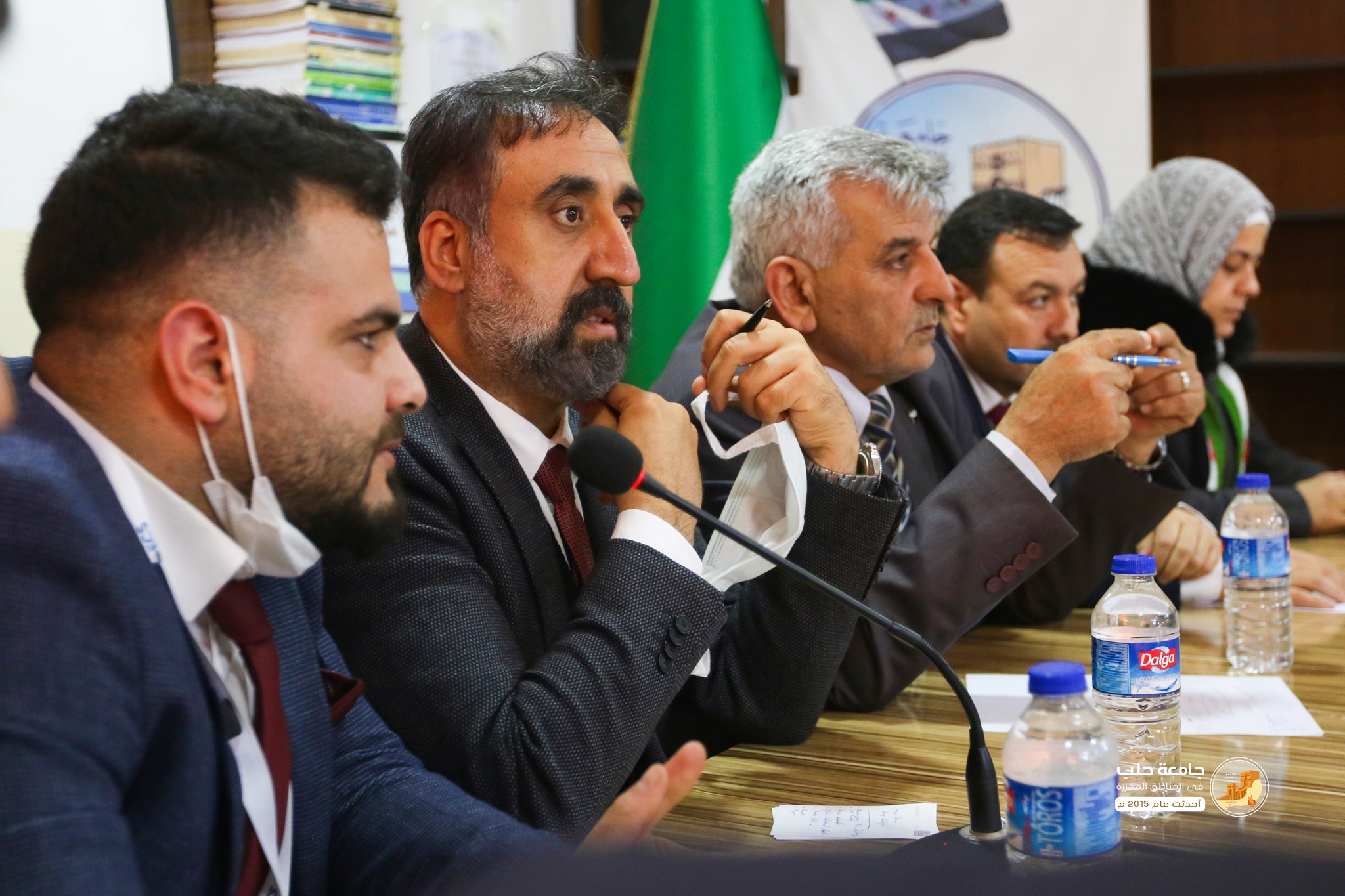 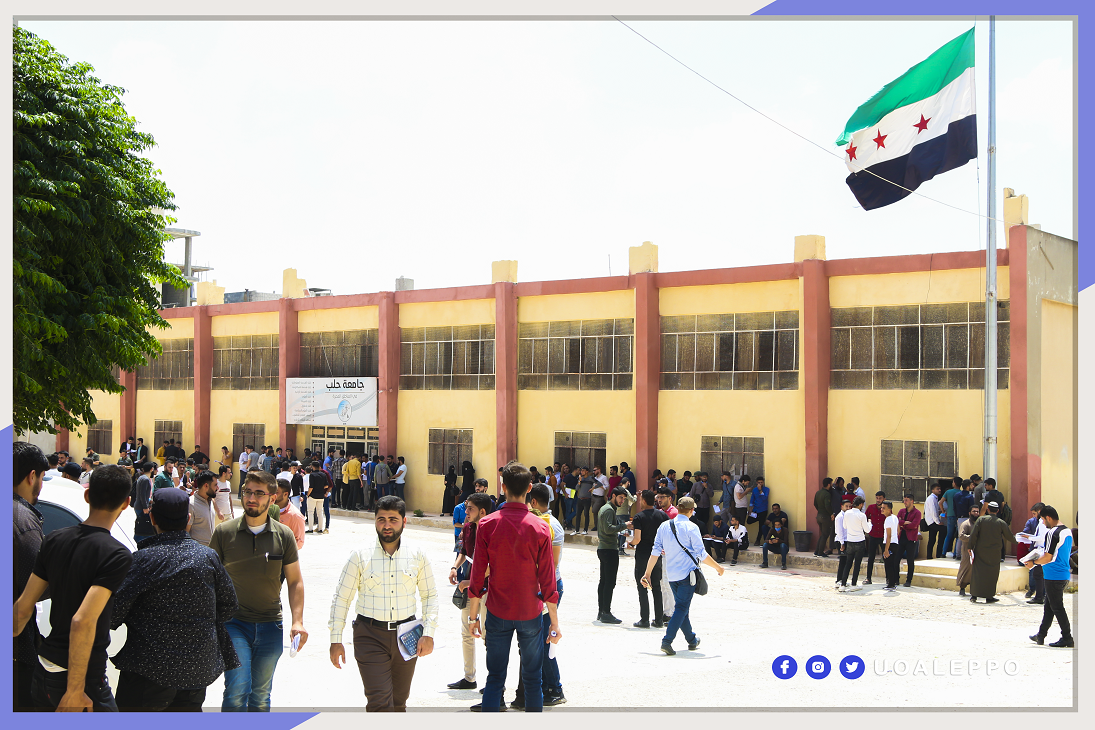