Afforestation campaign with the participation of the Free Aleppo University 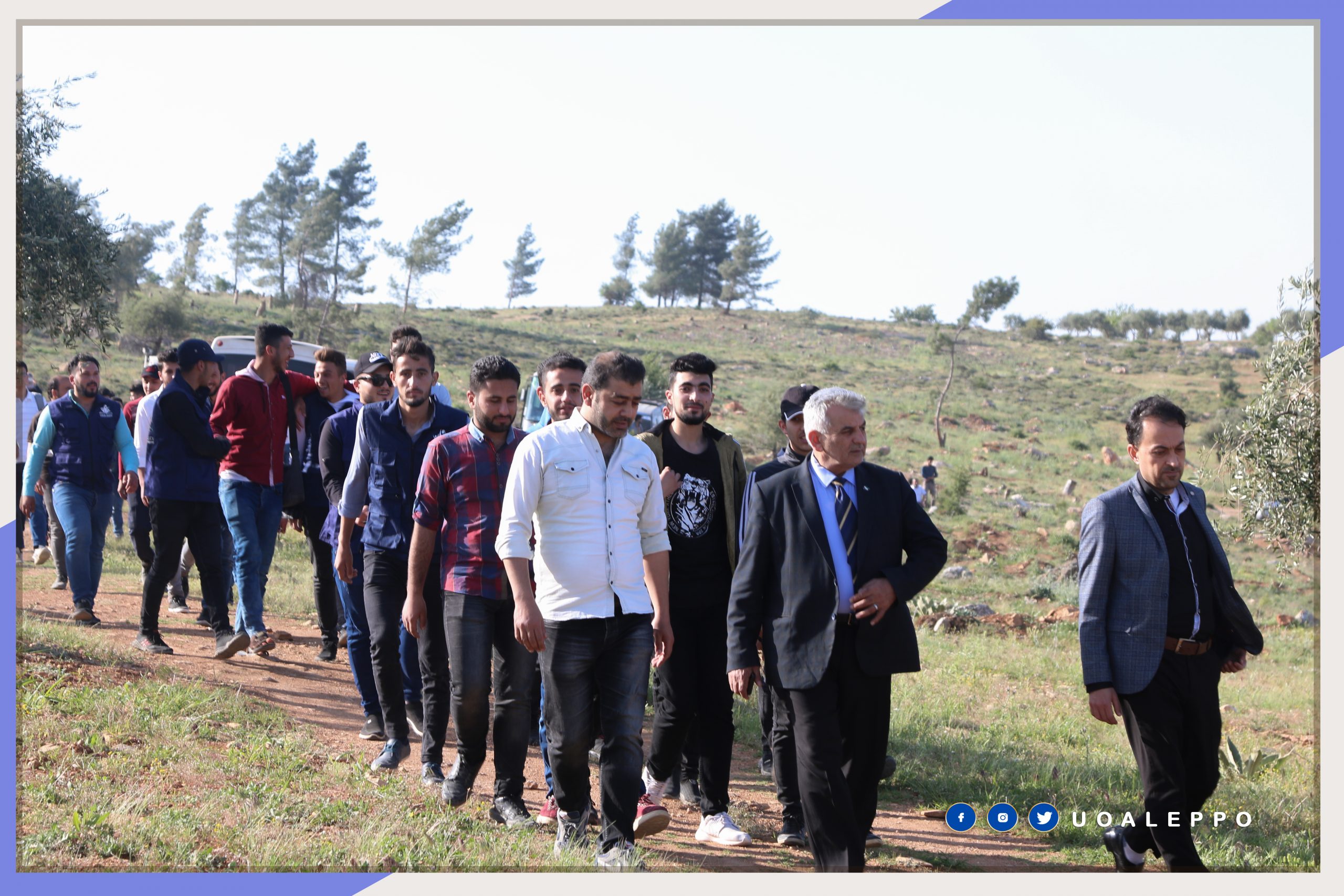 With the participation of the President of the University of Aleppo, Prof. Dr. Abdulaziz Al-Daghim, Dr. Muhammad Ramiz Kourj, the Secretary of the University, and students from various universities in Al-Muharraqah, a afforestation campaign was held yesterday, Tuesday, in Mount Bafliun, overlooking the city of Azaz in the northern countryside of Aleppo.

Ninety trees were planted in the mountain west of the city of Azaz, which witnessed large cuts of forest trees during the past three years.

This is as part of the Let’s Salute It initiative launched by the Footsteps of Hope team within the Our Universities Collected Us 2 project, with the participation of the Free Syria Students Union, the Civil Defense, the Youth Welfare Center in Azaz, and the student body of Gaziantep University 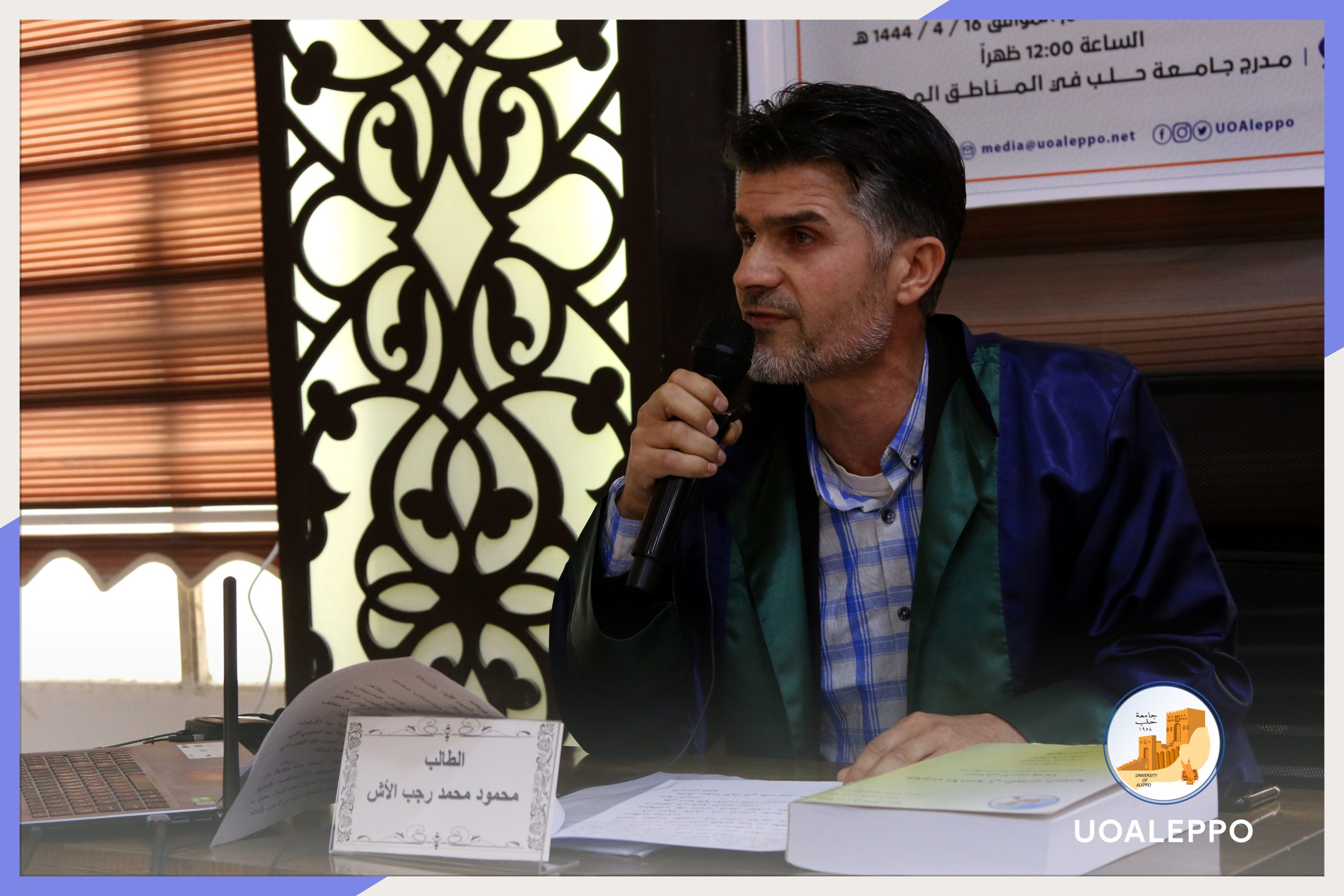 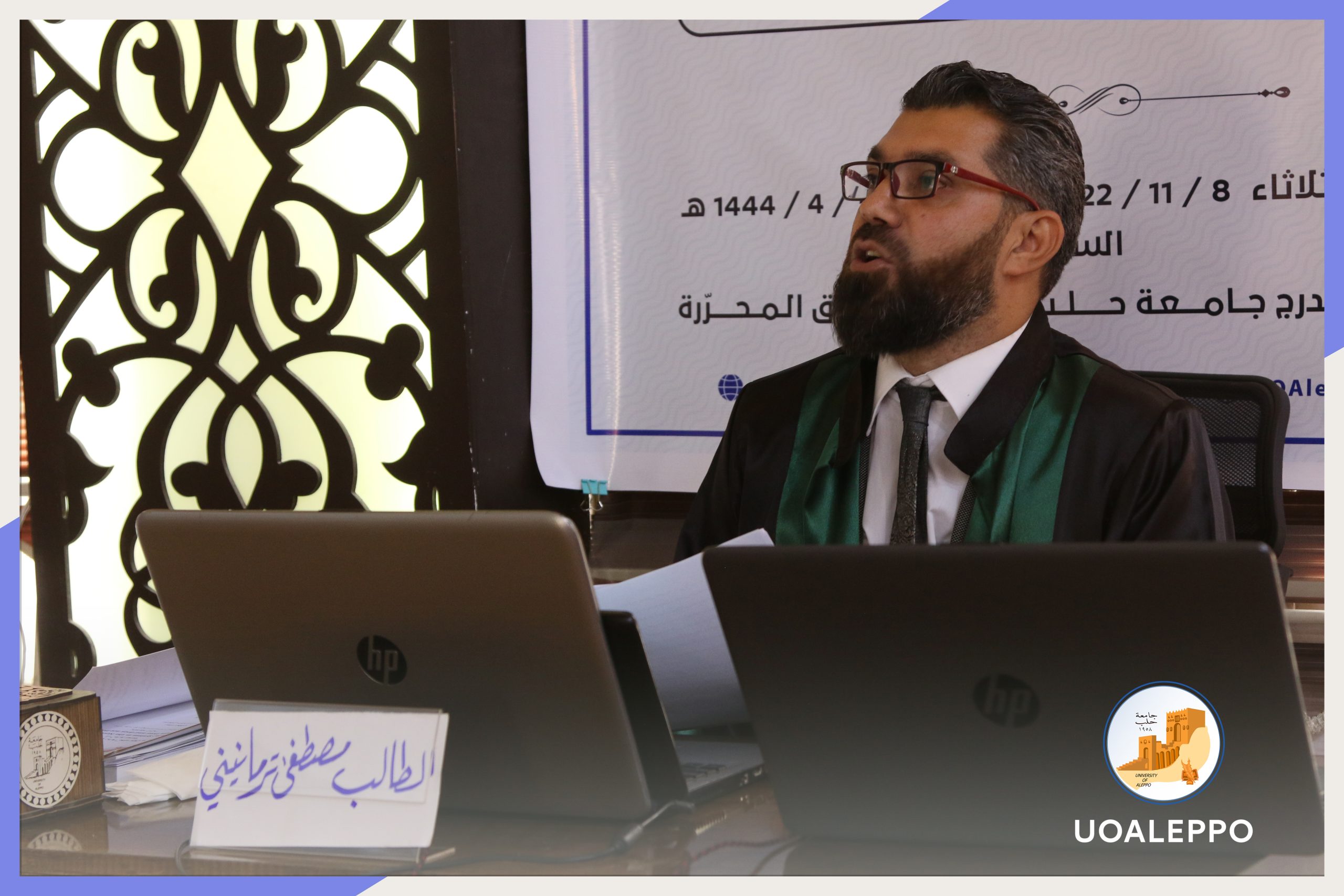